Israel-Palestine 102: What happens when two countries don’t want to admit the other exists10 min read

Israel-Palestine 102: What happens when two countries don’t want to admit the other exists10 min read

Today’s problems seemingly began only last week, but the truth this fighting has hundred-year-old roots. You’ve already had the chance to get acquainted with the regions immensely convoluted history. Now, let’s take a look at what this particular conflict is all about. It all started… Well, it all started about eighty years ago. But many claim that this issue directly corresponds with Israeli settlements.

In 1948 when Israel defeated the surrounding Arab nations, it took over more land than the UN had awarded it. In 1967, when the Israeli’s won yet another war in just 6 days, they took even more of Palestine. Yup, so that’s how it started. Then Israeli’s began to occupy the west bank and Gaza, the two bits that still belonged to Palestine.

As the Israeli government debated what to do with the land, Israeli Zionists began to move into the West Bank. They built entire settlements there, along with roads that connected their settlements to mainland Israel.

Over the years, the Israeli settlers have occupied more and more land. To do this, they have forcibly removed Palestinians from their homes and sent them packing. The families that have lost their homes have no place to call their own. They become stateless refugees. This was and is illegal according to international law.

Thanks to all these actions, the relations between Israel and Palestine have been sour for years now. But, violence hasn’t erupted in the region since 2014.

Recently, tensions have been extremely high. A group of Palestinians living in an area in the West Bank known as Sheikh Jarrah were about to be removed from their homes by Jewish Settlers. The Settlers claim that the land originally belonged to Jews thousands of years ago. However, Palestinian families have lived there for decades now. Many see the removal of these families as unfair and unjust. They believe that these acts violate international laws as set by the United Nations.

The families were set to evacuate on the 2nd of May, just around the time this tragic violence between Israel and Palestine erupted.

Historically Jews have been forcibly removed from their homes in many Arab nations. Many of those jews escaped to Israel and lived with the belief that Israel and Palestine should belong to only them. Their resolve was further strengthened when the Palestinian government forcibly removed Jewish families from the Gaza strip. This is one of the few parts of Palestine that is self-governed. Currently, it is under the control of the often brutal Hamas organisation.
.

A more direct cause of the past week’s events was the attack on the Al Aqsa Mosque. The Al Aqsa mosque is the third holiest religious site for the Muslim community. They go there to offer prayers and the holy month of Ramadan.

This year on the last Friday of Ramadan, tens of thousands of Muslims went to Al Aqsa to offer their prayers. Then, many of them stuck around to peacefully protest the Sheikh Jarrah events. Soon, the Israeli military stormed the mosque claiming there was a threat of violence. Many vehemently deny this claim, but the military fired rubber bullets and used tear gas to disperse the crowd.

No one died, but several worshippers and protesters were wounded. Then, the police raided the mosque again on Monday. This time, even more people were injured.

The group that controls Gaza, Hamas, responded. They said that if the Israeli military didn’t leave the area by 6pm, there would be consequences.

When the military didn’t leave the Al Aqsa mosque, Hamas fired 200 rockets towards Israel. Two people died. Then, Israel responded with even more force and shot missiles into Gaza. 26 people died. Since then, things have only become worse, and leaders on both sides are unwilling to back down.

Before you continue reading, take a break and unjumble this
picture of the beautiful Al-Aqsa Mosque

So, when does this end?

Well, that’s a question that’s been on everyone’s mind for years now. Many believe that the power to end this war lies with the United States, as they have funded Israel to make it one of the world’s most powerful militaries. Others say there can never be an end to this conflict until one group or the leaves the region. But that’s not fair to either community. Either way, millions of innocent people will lose their homes and rights.

Some say that the two countries simply need to sit down and demarcate their territories according to the UN charter. That way, there will be a clear divide between Israel and Palestine, and the fighting can finally come to an end. But Israel settlers now make up 20% of Palestine. Moving them would be a massive and probably violent task.

What if Israel just takes over?

Well, it can’t. Unless Israel wants to be condemned by its allies and the United Nations, forcefully grabbing Palestine would be a mistake. Even their biggest supporter, the United States, could turn against them if they were to act so brashly. In fact, the UN’s leader, Antonio Guterres, has said that this would be Israel’s most serious violation of international laws.

“If implemented, annexation would cause the most serious violation of international law, grievously harm the prospect of a two-state solution, and undercut the possibilities of a renewal of negotiations.” 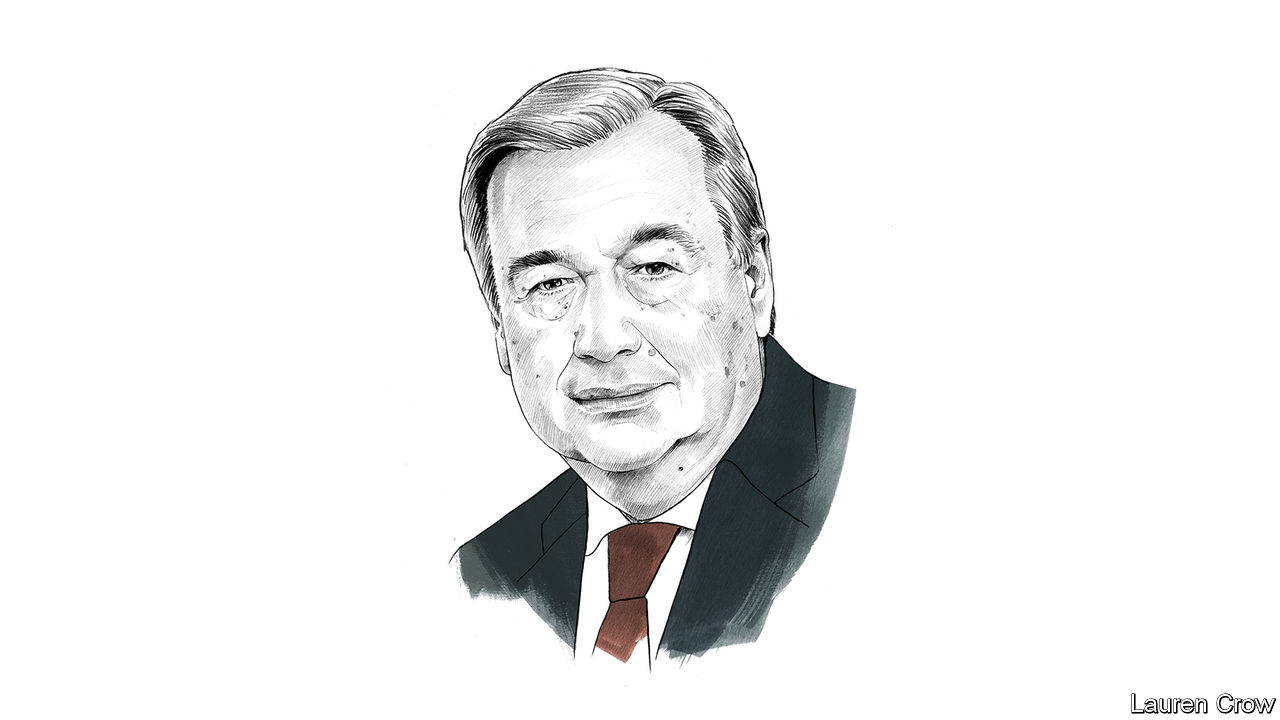 Another solution would be to include the Palestinians in an expansion of the Israeli Nation. This would mean expanding their governance to Palestinians. That way, instead of being forcibly removed from their homes, Palestinians will retain their rights. They can keep their homes and will be protected by the fundamental rights that are awarded to Israeli citizens.

Many young Palestinians favour this decision, but groups like Hamas and extremist Israeli’s feel that this is an unnecessary compromise.

Where does India stand on the issue?

India has officially condemned “all violence” and asked for an end to this conflict. However, some have noted that India may have initially quietly sided with Israel in this battle by singling out Hamas’ rocket attacks and not the Israeli airstrikes.

One Indian citizen was an innocent victim of the violence in Israel. Soumya Santosh, a resident of Kerala, was unfortunately struck by one of the missiles that came in from Gaza.

Nonetheless, India supports a two-state solution. One where the official government of Palestine and Israeli government separate the two countries on a map. This was both Israel and Palestine (not just Gaza but also the West Bank) could live on as two independent nations.

What about now? How will this violence end?

Well, no one can say. However, people believe it’s in the hands of Israel, a country with one of the worlds’ strongest militaries. The Israeli military has claimed that the missiles they are shooting back at Gaza(the only completely independent Palestinian region) are aimed at the violent Hamas group. However, in truth, they have attacked several women, children and family homes in Palestine.

On the other hand, Hamas has been continuously shooting rockets in Israel’s direction. Fortunately, these rockets have not impacted Israel too much as the country is protected by a defence system called the ‘Iron Dome’.

The Iron Dome is Israel’s rocket defence system that seems like something out of a Marvel movie. It is used for countering rockets and other air-based weapons, and unidentified objects.

The Iron Dome is a series of devices that track Hamas’ rockets using radar technology. Then, they barge into them mid-air, causing them to explode. Thus, rockets explode and burn before they can strike Israel’s towns and cities. Watch this video to look at how the ‘invisible dome’ works.

Israel’s current Prime Minister, Benjamin Netanyahu, has said that he is making Hamas ‘pay a price’ for their rocket strikes. Surprisingly, he hasn’t acknowledged the innocent lives lost in the process or offered to hold peace talks. Many are concerned that this tit for tat behaviour will only lead to more violence and pain for the people.

What does the image to the right mean to you?
Which solution do you think will work for Israel and Palestine’s historic feud?
Who do you think can put an end to the violence that we see today?
Do you think it’s fair for Israel to bomb Palestine?
What do you think of the actions of Hamas?
What has this conflict taught you about your own life?
.
.